My 4 part course outlines exactly how I went from zero to consistent 5-figure months with copywriting – with no experience and no portfolio.

Have you heard of a tipping point?

One of my favorite writers Malcolm Gladwell has a book called, The Tipping Point: How Little Things Can Make a Big Difference, where he tells stories of how certain points in people’s life had a tremendous and lasting impact.

Like ripples in a pond, the effects of these tipping points can be traced back to one moment.

Usually, tipping points have an impact that’s unexpectedly huge. We tend to think life events like graduating from college or getting married will be tipping points, but they usually aren’t.

Tipping points usually lie outside typical life events. A moment where you’ve decided to go off course from what’s expected of you.

I’ve had a couple Tipping Points in my life:

The thing about tipping points is this… you don’t see they are a tipping point until months or even years later. 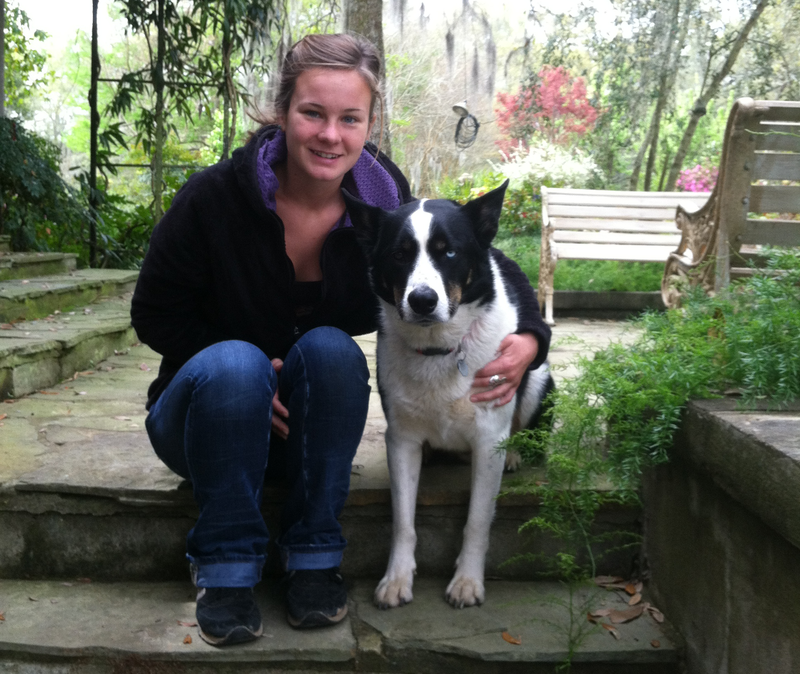 When my dog was killed I didn’t know it was going to change my life tremendously for the better.

How could I? I was utterly devastated. I now like to think that Duke knew it was going to be a life-changing moment for me. That he did it on purpose to shock me to my senses. After all, he was that smart and I used to joke that I needed Duke more than he needed me.

What I’m wondering is this…

If you quit. If you give up today… will you miss your tipping point?

Over the years, I’ve come to realize this is an important concept to understand as an entrepreneur. You don’t know when a tipping point is coming. Sometimes you don’t even when it’s hit you. But if you keep showing up and building momentum each day… your tipping point will come and your hard work will pay off.

Do You Suffer From the Dreaded 'Imposter Syndrome'?

Your Definitive Guide to Millenial Marketing

I'm an entrepreneur, writer, and writing mentor. I help people gain location independence, financial freedom, and quit their 9 to 5 with writing.

Youtube: There is NO such thing as a profitable niche